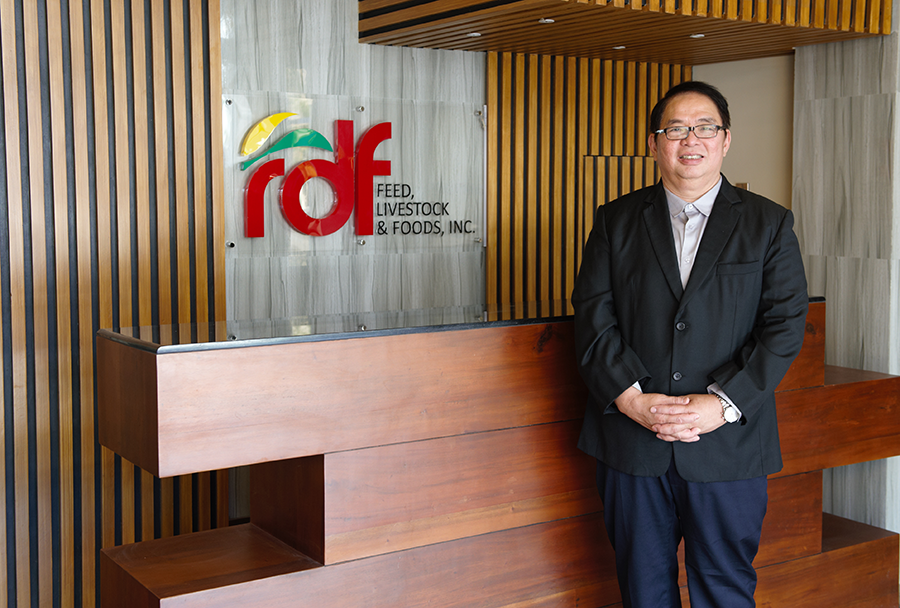 Tribute to RDF Founder and CEO, Robert H. Lo on His 63rd Birthday

Tribute to RDF Founder and CEO, Robert H. Lo on His 63rd Birthday | On the surface, Dr. Robert Hui Lo resembles a man of flesh and blood, much like the rest of us. He harbors the same dreams of a better life as we all do, experiencing joy in every triumph and sadness in every heartbreak. But to those who have had the good fortune of crossing paths with him, Doc Robert is fire personified, every bit as determined as this elemental force of nature.

All his life, Doc Robert has been no stranger to challenges.

His birth became the first test of his determination to make a mark in the world. “I was born a bit premature so I was in the incubator for quite a while”, he reminisces. “I think that time I [had] a fever that’s why I [had] some problem”. As he eventually overcame the initial odds in spite of his frail body, the fighter in Doc Robert began to take shape.

Growing up in a hardworking yet loving brood provided the spark that would eventually light the way for young Doc Robert’s path to success. From a mother who tirelessly balanced her time between work and home life, to a father whose entrepreneurial spirit knew no bounds, Doc Robert could not have found better role models to light the way for his future endeavors.

School was no less challenging, yet he managed to stand out because of his intellect; surprisingly, he rarely made it to the honor roll at Xavier School. “Tipong lagi akong nasa Top 5 ng class but I never entered the honor section.” He was studious but not overly so, and his good memory made it seem even more effortless, yet even then he was never selfish with his time and talents for anyone who needed it.  To many of his friends and classmates, Doc Robert was as dependable with his heart as well as his mind; as someone who was not content with merely acquiring knowledge, his eyes were opened to the realities of the world, igniting the passion within to use this knowledge in the service of others. During his college days at the College of Veterinary Medicine in UP Diliman, his leadership skills did not go unnoticed, eventually placing him at the helm of his fraternity and in a position to bring people of various backgrounds towards a common goal.

Earning his degree in Doctor of Veterinary Medicine in 1983, Doc Robert was all set to put his knowledge to good use by giving back to the very institution that bestowed it upon him. “Yung sa UP, ang pinaka-enjoy ko sa teaching is yung to critique [the] thesis. Talagang binabasa ko yung buong paper, binabasa ko talaga yung specimen, even anatomy.”

Yet something inside made him restless. “Maraming gustong mag-employ sa akin, pero hindi ko feel maging employee eh,” he said. Doc Robert wanted to strike out on his own, to firmly take control of his destiny no matter what happens. After his short teaching stint in UP,  he wanted to take up masteral studies in the US but he was denied of  a visa. This was another low point in his life. A few years later, he would venture into breeding and selling quail eggs, and even though the business lasted less than a year, it taught him valuable lessons that he was able to take to heart.

His first taste of success came as a contract poultry grower, supplying chickens to various companies. Doc Robert had managed to expand operations to three farms in Pampanga, when Mt. Pinatubo erupted, having an adverse effect on the business. Various other challenges threatened to close his venture for good, when Doc Robert realized that diversifying the business was the best way to protect and help it grow even more. This diversification became the cornerstone of Fresh Options Meatshop, with over a hundred branches in various locations, from Northern to Southern Luzon.

Despite the struggles and the obstacles along the way, Doc Robert blazed the trail to get to where he is today. But the real triumph is how he has managed to maintain his current venture, while seeing to it that the more than 2,000-strong workforce that keep his business running are well taken care of. His employees and management team are no stranger to his being a hands-on boss. Rather than hovering over everyone’s shoulder to criticize, however, Doc Robert encourages, supports, and invests in his people. But this fact is already nothing new to his friends and family, who have always seen him as someone with a heart big and generous enough for everyone.

On the occasion of Doc Robert’s 63rd birthday on April 23, it is now his turn to receive the warmth he has so selflessly shared with the people around him, as we pay tribute to a man whose passion continues to light the way for others to bear their own flames of compassion, camaraderie, and excellence. 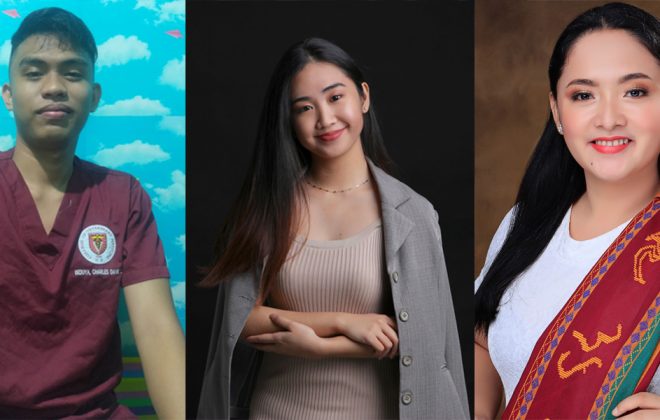 The Scholars of RDF 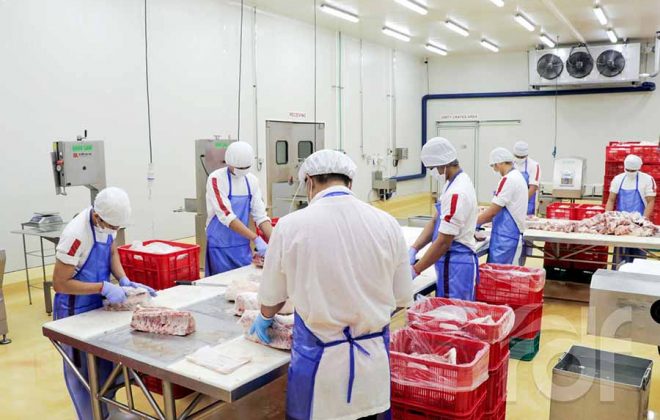 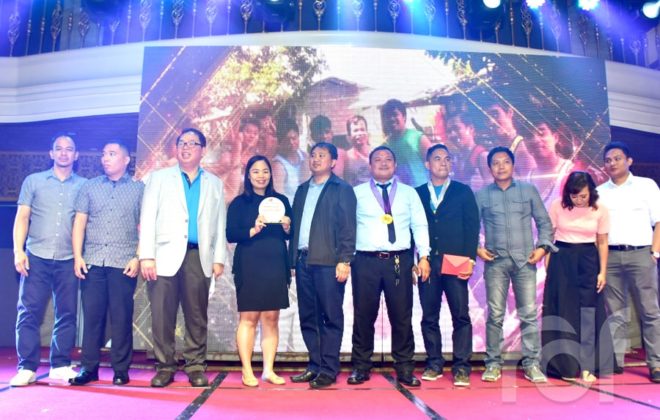